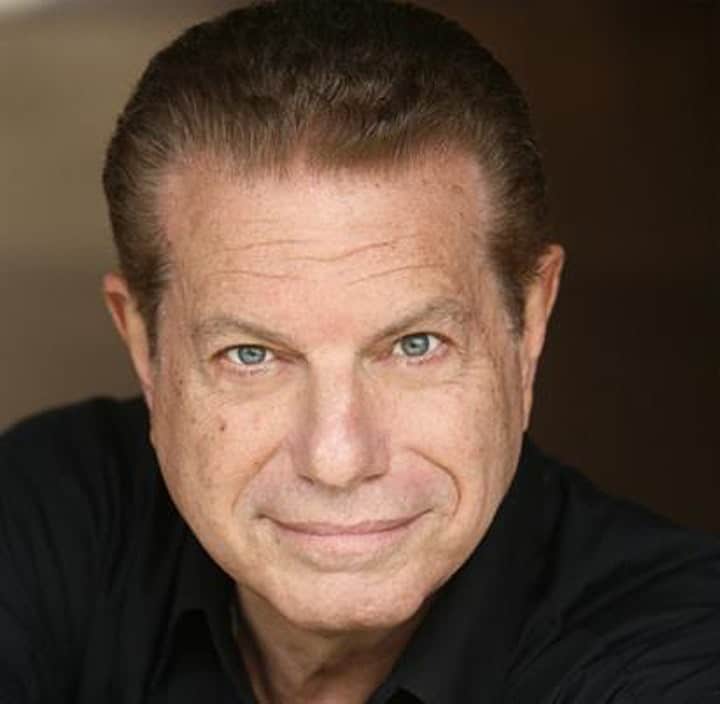 Mike Burstyn is an actor and director who is fluent and performed in eight languages. He is an Israeli Oscar winner and recipient of a lifetime achievement award from the Israeli Union of Performing Artists.

He is a Director of Dubbing at Netflix and wrote and directed the award-winning Israeli feature film “Azimuth”, commemorating the 50th anniversary of the Six Day War, streaming on Amazon Prime. He stars in the hit Israeli TV series “Judah” on HULU, in the Israeli feature film “Happy Times” and as the voice of Amos in the English version of the Netflix hit series “Fauda.” 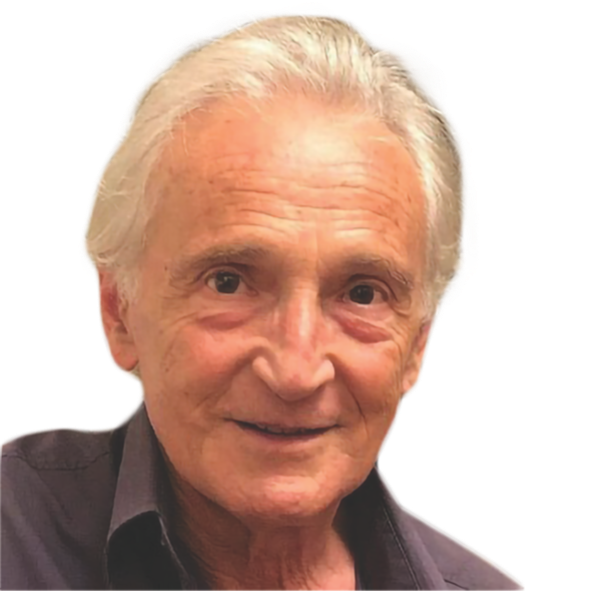 Born in Argentina in a Yiddish-speaking home, Rafael Goldwaser is the son of the Yiddish actor Zishe Goldwaser, who worked in the IFT (Yiddisher Folks Teater). He studied Theatre and General History at Tel-Aviv University. His M.A. in History of the Israeli Theater is from University Paris VIII (Vincennes), in Paris. He also received a diploma of D.E.A (Diplome d’études approfondies). He wrote a book of articles concerning “New Pedagogy for Yiddish Theater.” 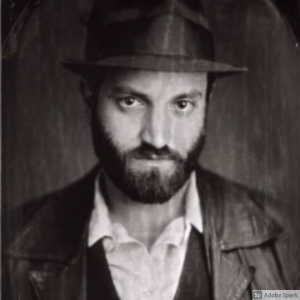 Detroit-born, Germany-based troubadour and translator Daniel Kahn combines Yiddish, English, German, and Russian in a radical mixture of Klezmer, lyrical folk ballads, dark cabaret, and political punk. He is a founding member of The Painted Bird, The Brothers Nazaroff, Semer Ensemble, and The Unternationale, his duo with Psoy Korolenko, which has recently released the “3rd and 4th International,” two collections of revolutionary and apocalyptic mischief songs. As a Yiddish theatre artist, he originated the role of Perchik in the hit Folksbiene production of Fiddler on the Roof, played Biff in New Yiddish Rep’s acclaimed Death of a Salesman, and was featured in “From Shtetl to Stage,” in Carnegie Hall. The Ashkenaz Foundation named him the inaugural Theodore Bikel Artist-in-Residence. 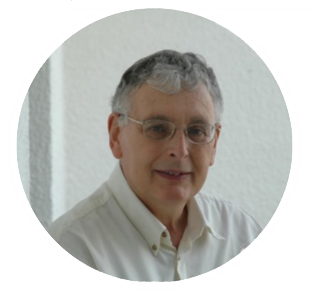 Composer and writer that developed original techniques in the fields of music and theater improvisation. Published 8 books, mostly theater and poetry as well. Published articles about different themes. Columnist of the Yiddish Forward. Lives in Tel-Aviv. 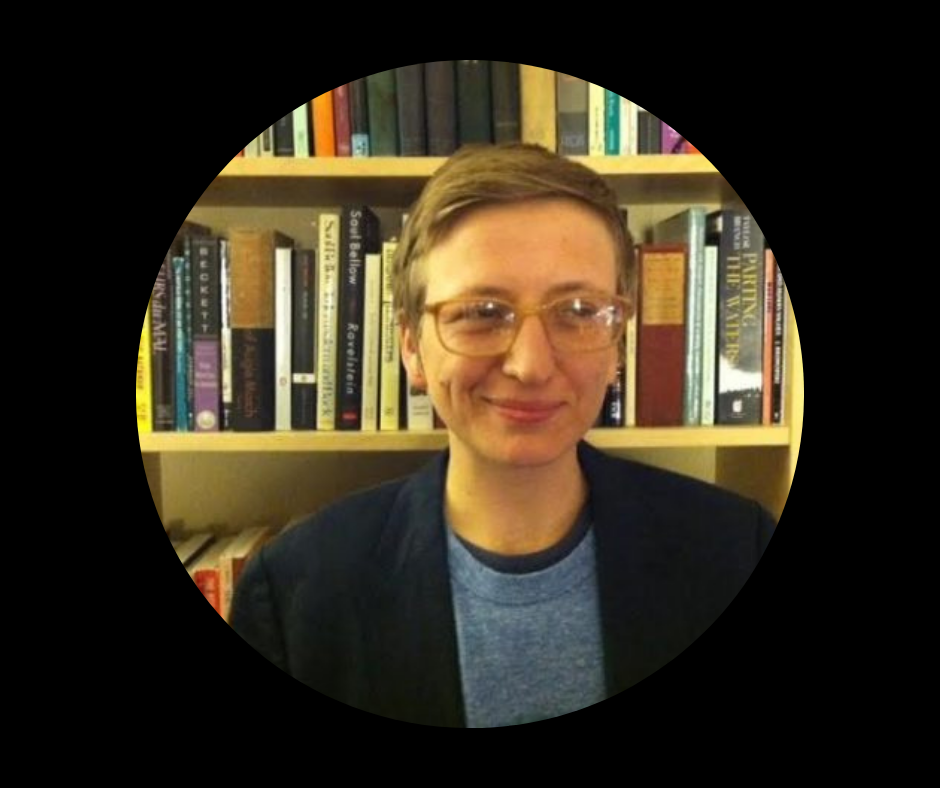 Sasha received a PhD in Comparative Literature at the University of Michigan in 2012, with a dissertation focused on humorous representations of oppression within the writing of four classical Yiddish and Harlem Renaissance writers: Langston Hughes, Zora Neal Hurston, Sholem Aleykhem, and Modkhe Spector. Among other things, Sasha is a student and a teacher of Yiddish language and culture, with a particular interest in leftist and women’s writing. 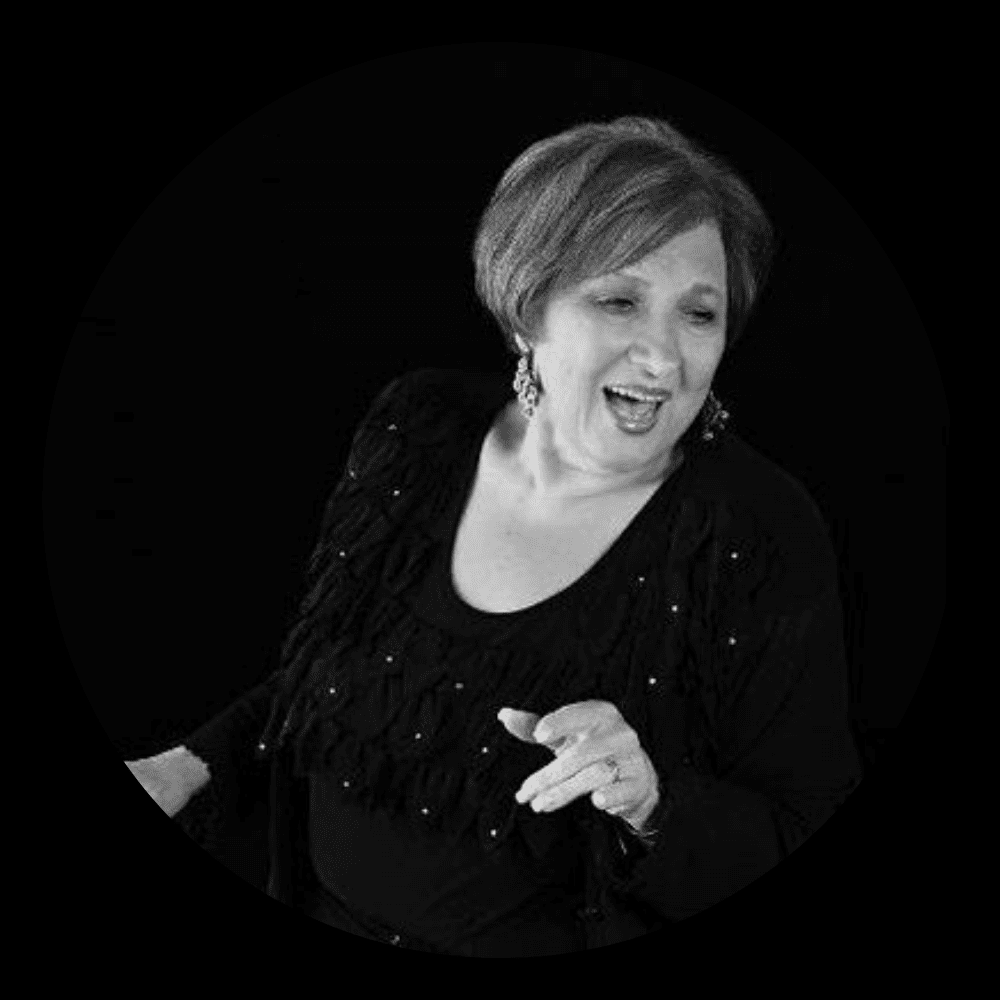 She is a native speaker of Yiddish, a Yiddish teacher, and a singer. She has performed concerts throughout the United States and in the Czech Republic, Spain, Canada, Puerto Rico, Greece and Israel. For several years, she was a featured performer at The Wallington Exchange, an international nightclub, where she expanded her repertoire to include Pop and Broadway music. You can find out more about Naomi from her website: www.naomimiller.com 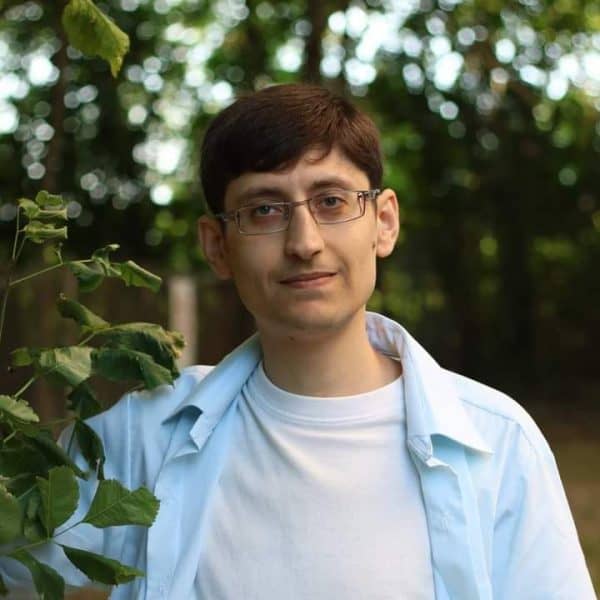 David Shafir is a life-long student of Yiddish. Having spent many years among the native speakers of Yiddish in Canada and USA has helped him a lot in better understanding the language and its culture. He loves collaborating on new Yiddish-focused projects.